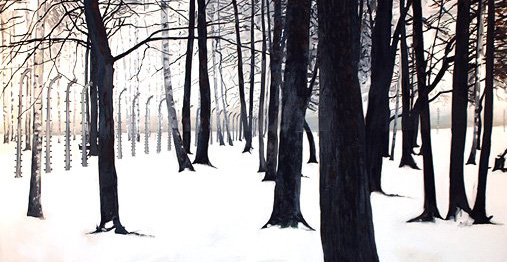 This song was written in January 2015 shortly after the news of the attack on Charlie Hebdo’s office, and a Kosher supermarket. During the course of the Charlie Hebdo massacre, the murderers targeted only one woman: the Jewish writer, Elsa Cayat ” In November, Paris faced a shocking reprise of terror. These acts of slaughter, as bookends to 2015, presage an era of horror, and a shift within our culture, that impacts us all.

The proceeds from the sale of this single will be donated to The Campaign Against Antisemitism (antisemitism.uk)