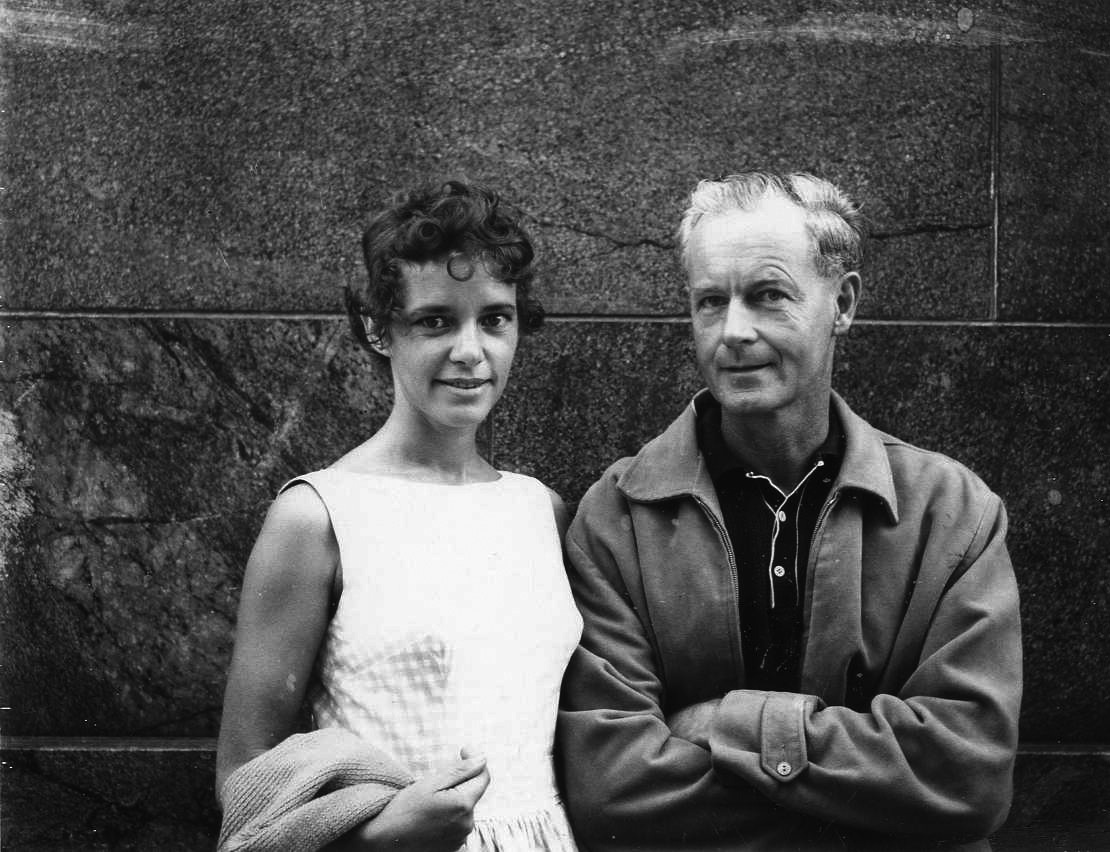 Ingrid Jonker was a South African poet – often compared to Sylvia Plath, and whose life took a similarly tragic trajectory – who committed suicide in the mid 60s, leaving a rich legacy of written work in her native Afrikaans. Her work is now considered part of the country’s cultural heritage and her poem “Die Kind (‘The Child’) was recited by President Nelson Mandela when he opened parliament in May 1994 under the new post-apartheid democratic constitution.

We were thrilled to be asked to contribute a track to a compilation of songs based on her poems commissioned by her estate and curated by her daughter, Simone. The project was overseen by Simone’s husband Ernesto Garcia-Marques.

While most of the tracks were in the original Afrikaans, several were English translations and we were allocated the poem “Tekening – vir Jack” (‘Drawing – for Jack’). Our task was to take the poem as lyrics and – without altering them in any way (though repetition was permitted) –  compose music and record it as a song.

The result was Drawing, which is available as a standalone track on Bandcamp, or as part of the tribute album “Die Kind Is Nog Jonger” featuring 36 artists.

Besides a knocking-it-out-of-the-park vocal by Dean which channeled all the pathos in Jonker’s words, the track features a double-guitar solo by Brett and Dean, representing the tensions expressed in the poem.

UPDATE: The band were rewarded with a very positive review for their contribution the Cape Town (Jonker’s home town) daily newspaper, Die Burger. Their music critic wrote [translated]: “For me, the high point [of the first album] is Drawing (based on ‘Tekening, Vir Jack’) by The Sighs of Monsters – a British group with a South African connection via Brett Lock. For this song, there is a beautiful video on YouTube shot in a historic 14th century church in Kent, England during an arts festival. ‘Hit’ is written large across this song.”